This week, we have taken part in UK Parliament Week! We began by learning about the House of Commons, the House of Lords, our Prime Minister and the Government. We also found how how the voting system is run in our country and how petitioning can result in topics being debated in the Houses of Parliament!

One of the topics that was recently debated in London was the motion, ‘Require schools to make Friday part of the school weekend.’ We decided to debate this ourselves in groups! We came up with our own ‘for’ and ‘against’ points for the topic and used the internet to carry out our own research to strengthen them. Then came the debating!

Check out the photos and videos below of our debating fun! 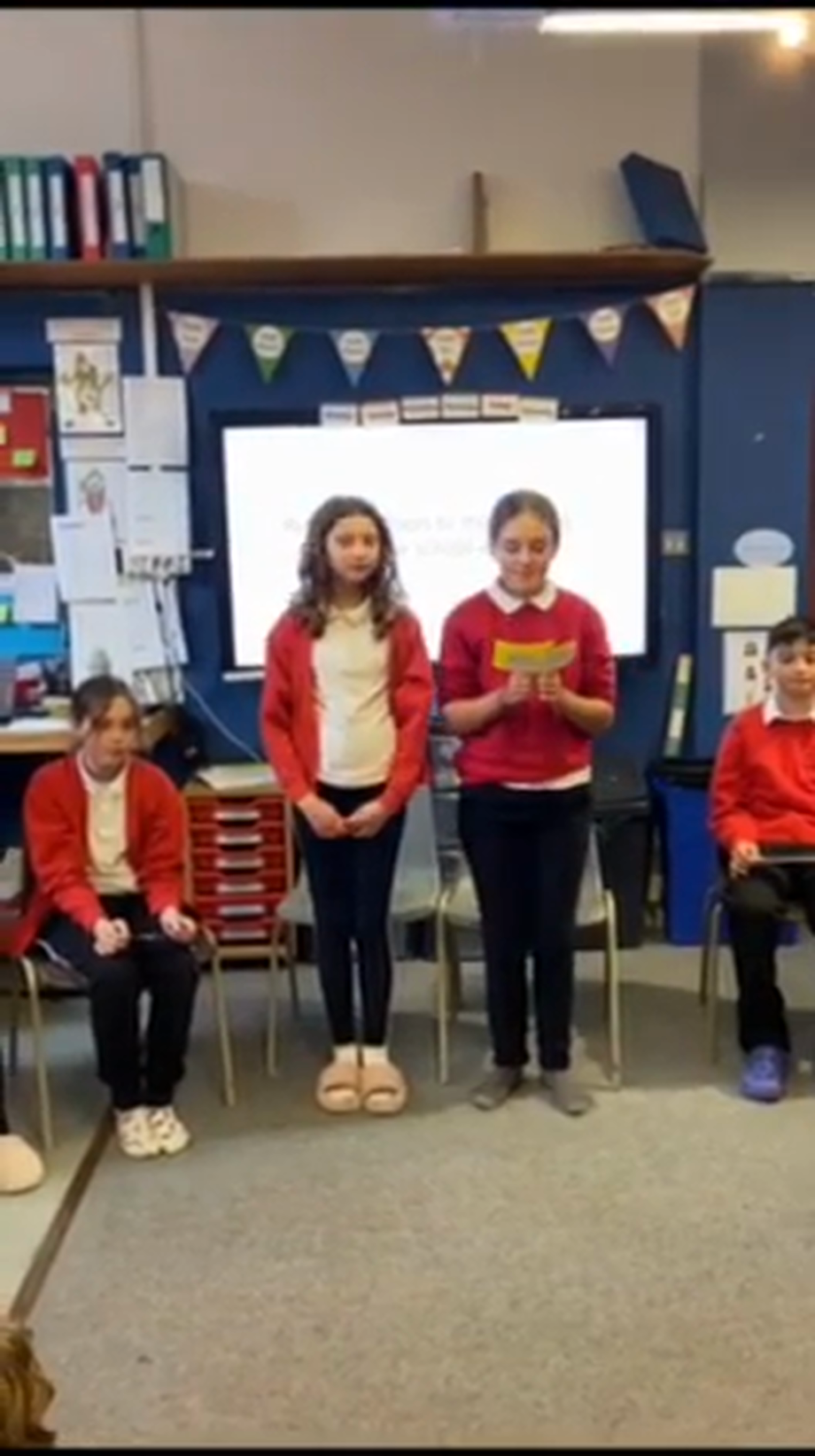 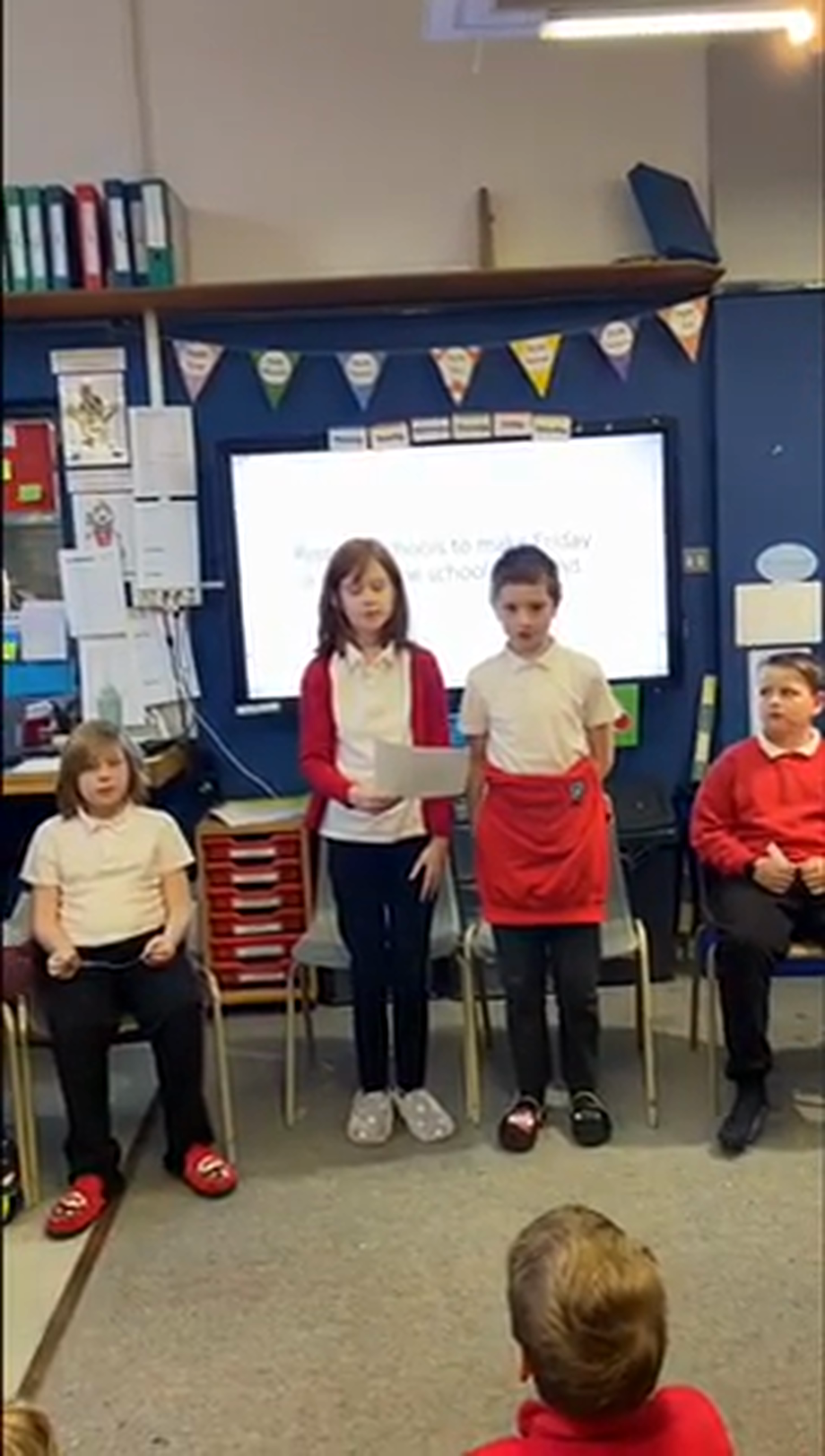 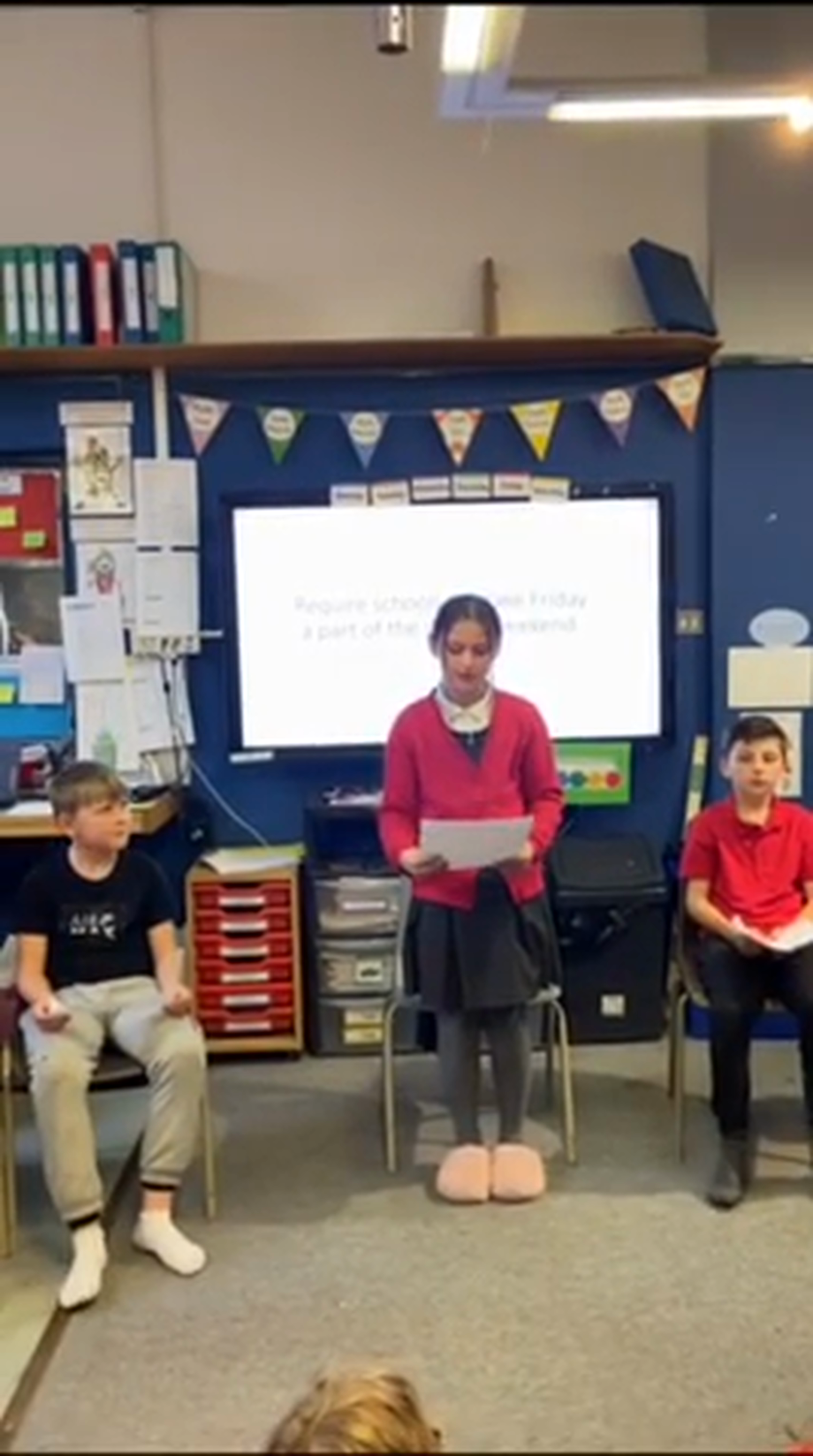 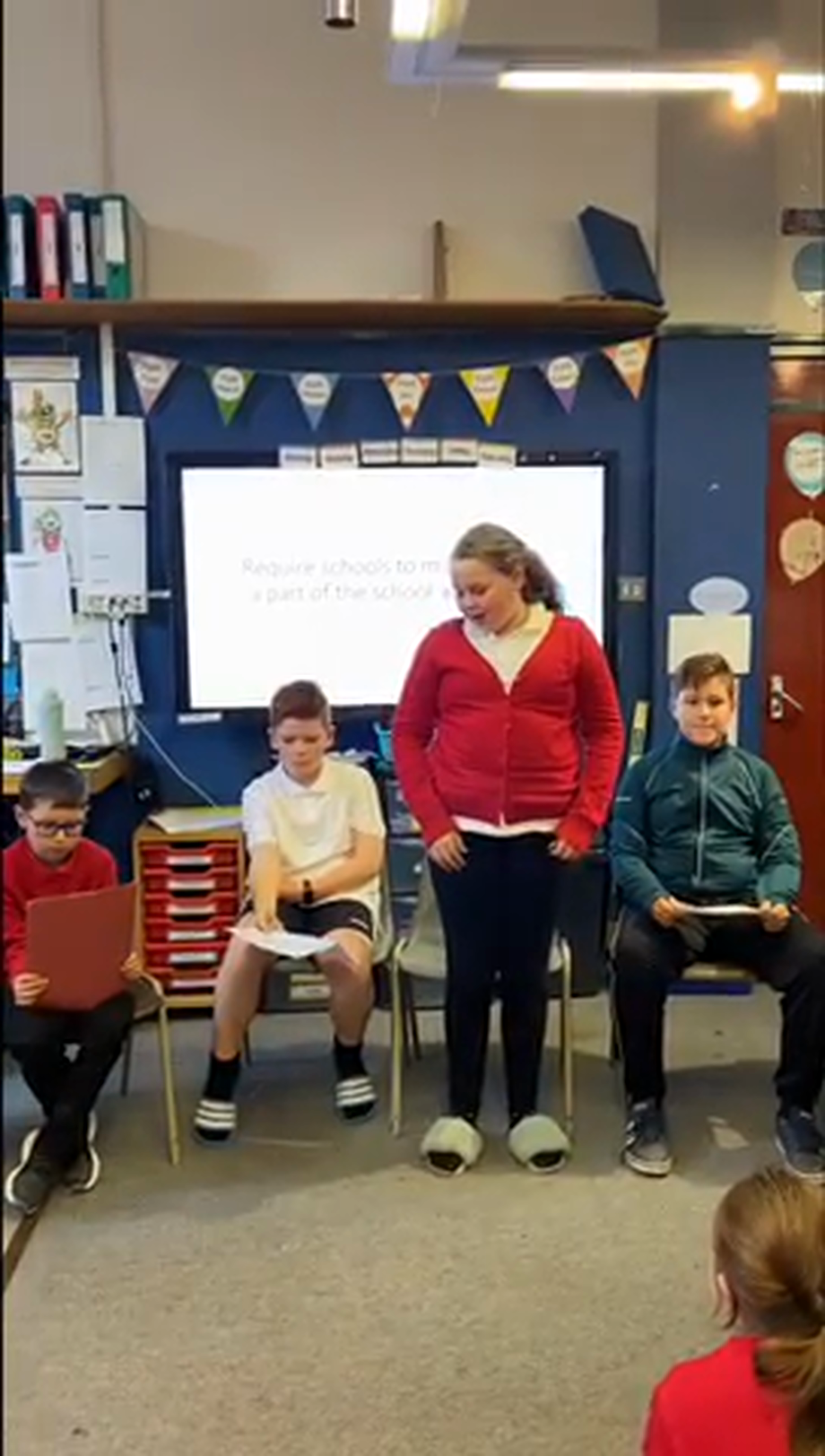 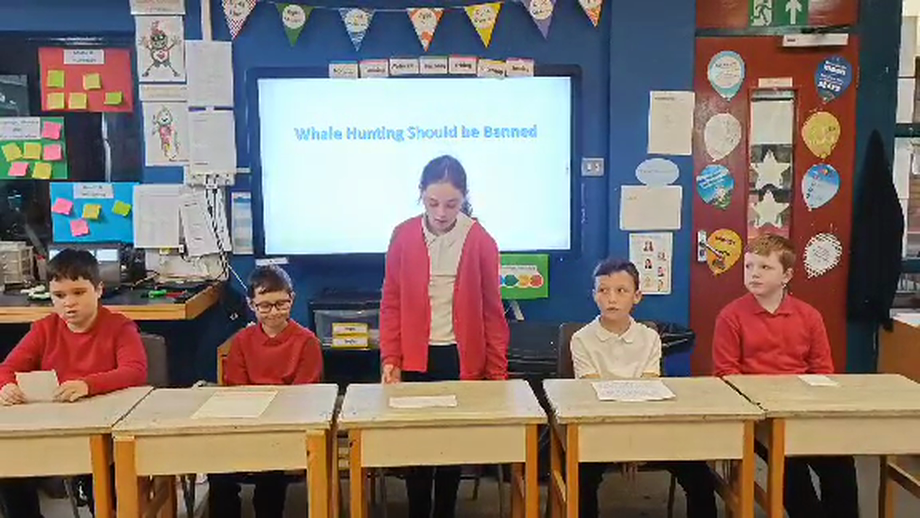 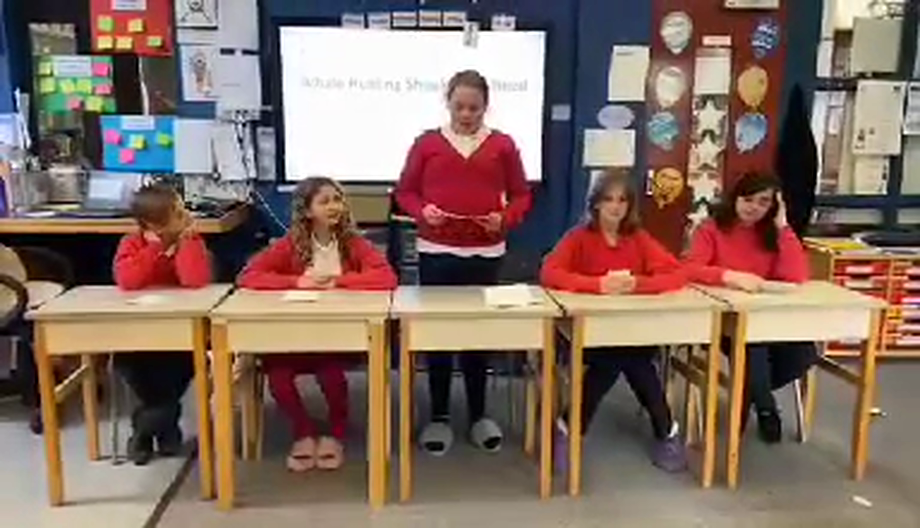 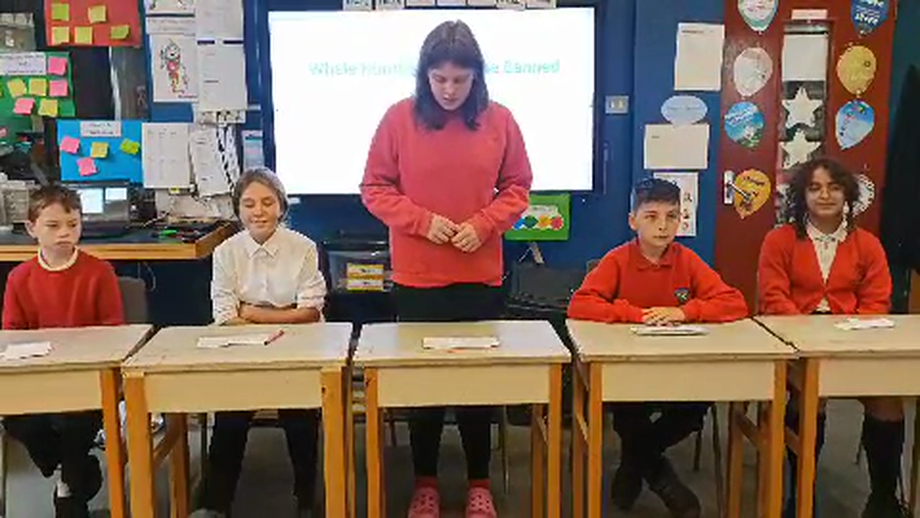 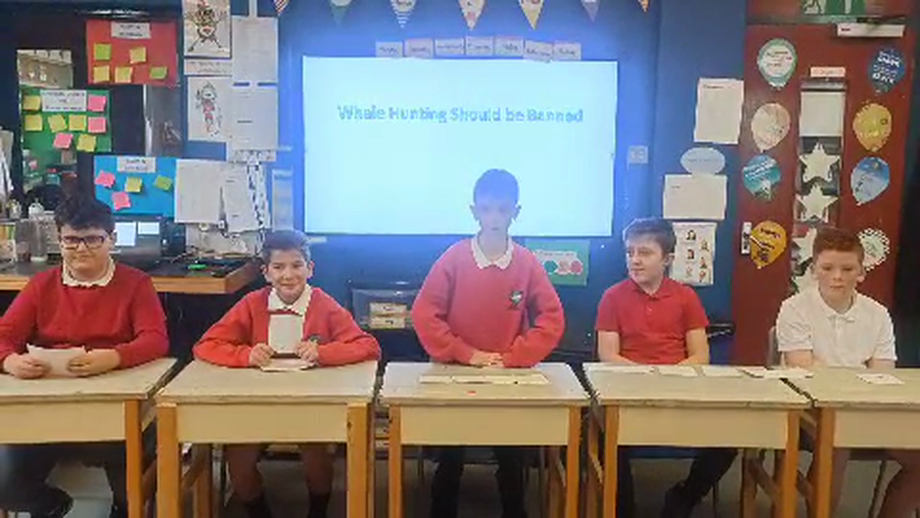 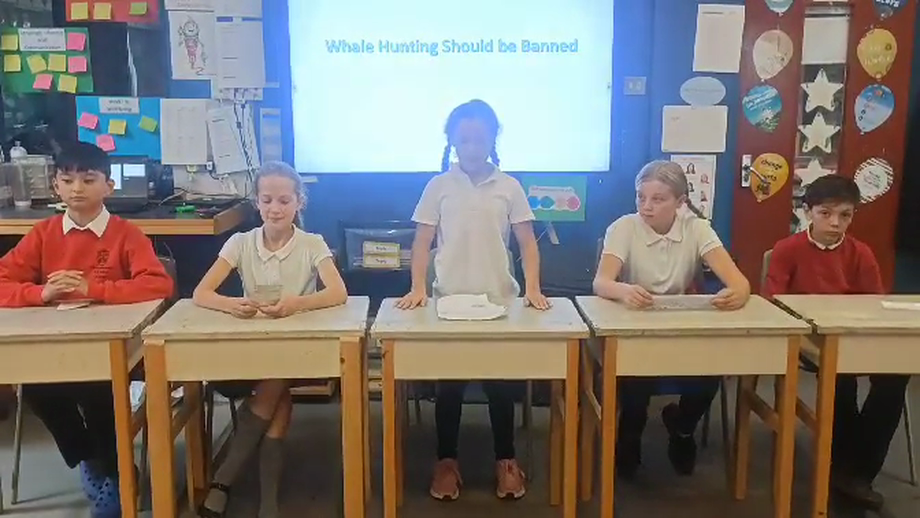 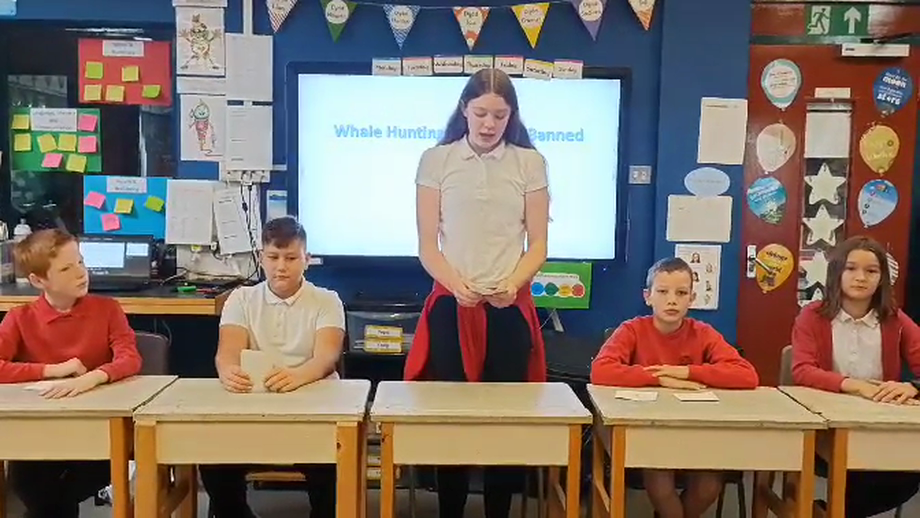 Year 6 have enjoyed learning about the different ocean layers and have even created their own ocean layer jars. 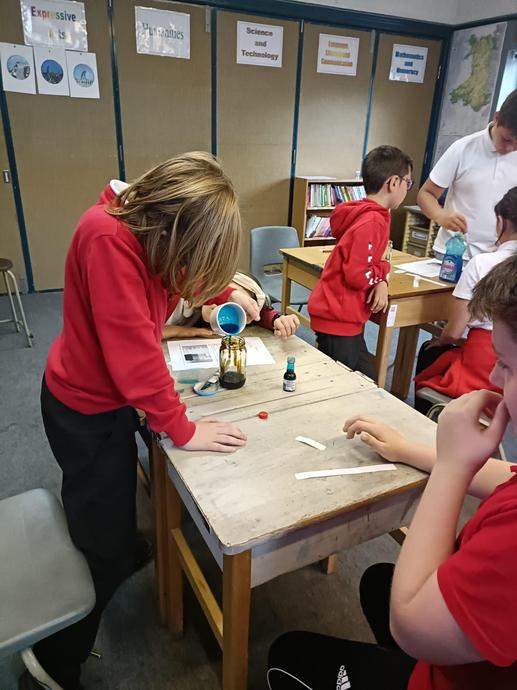 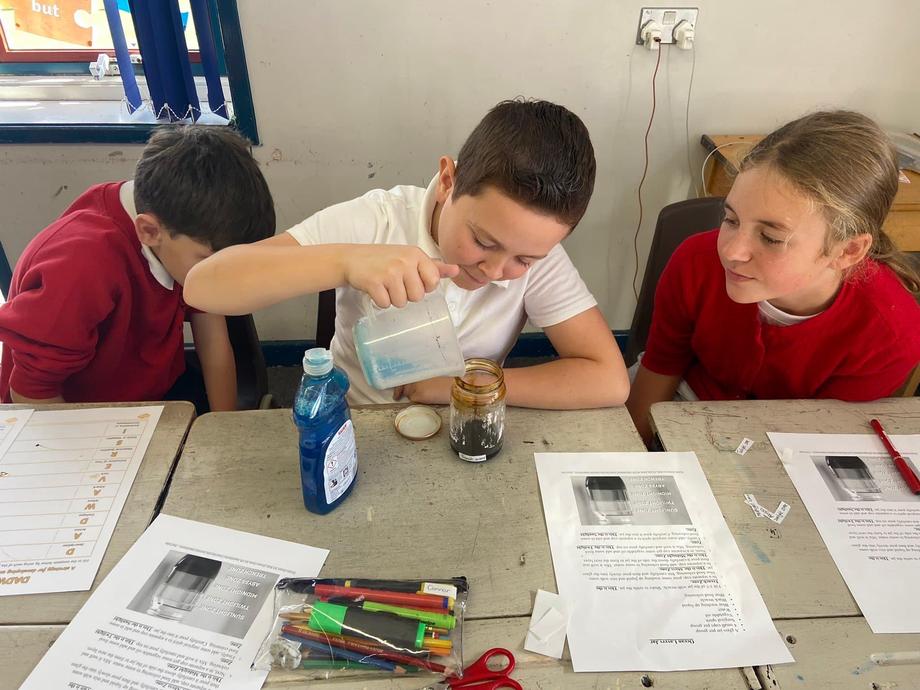 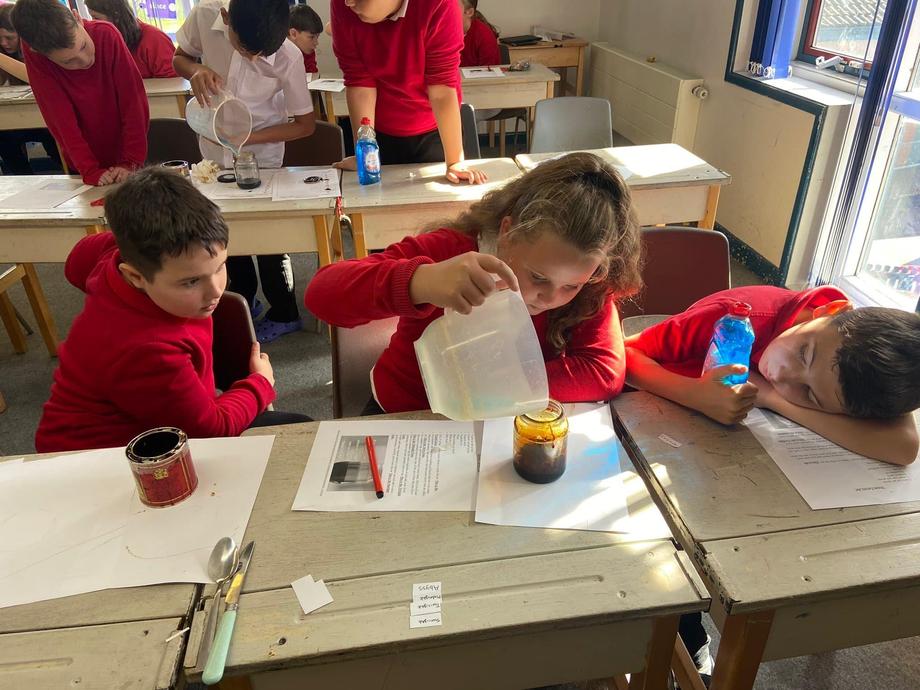 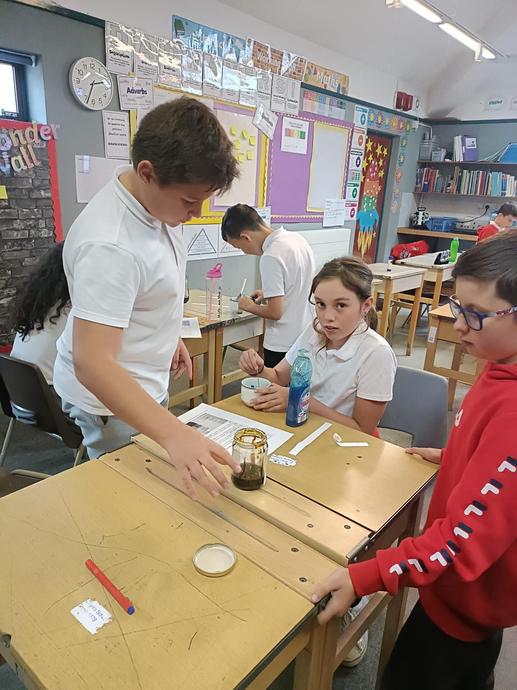 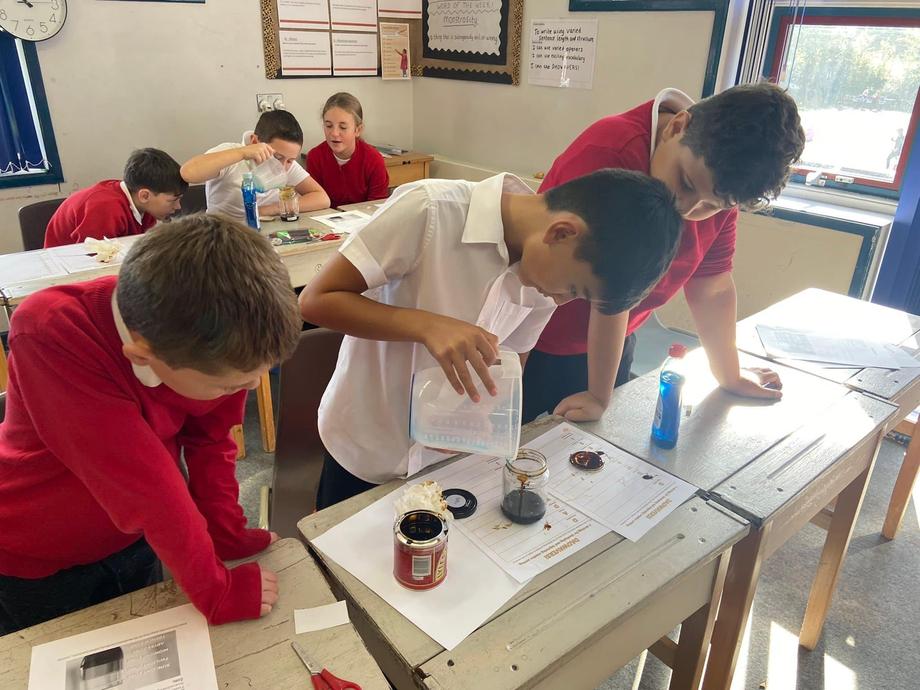 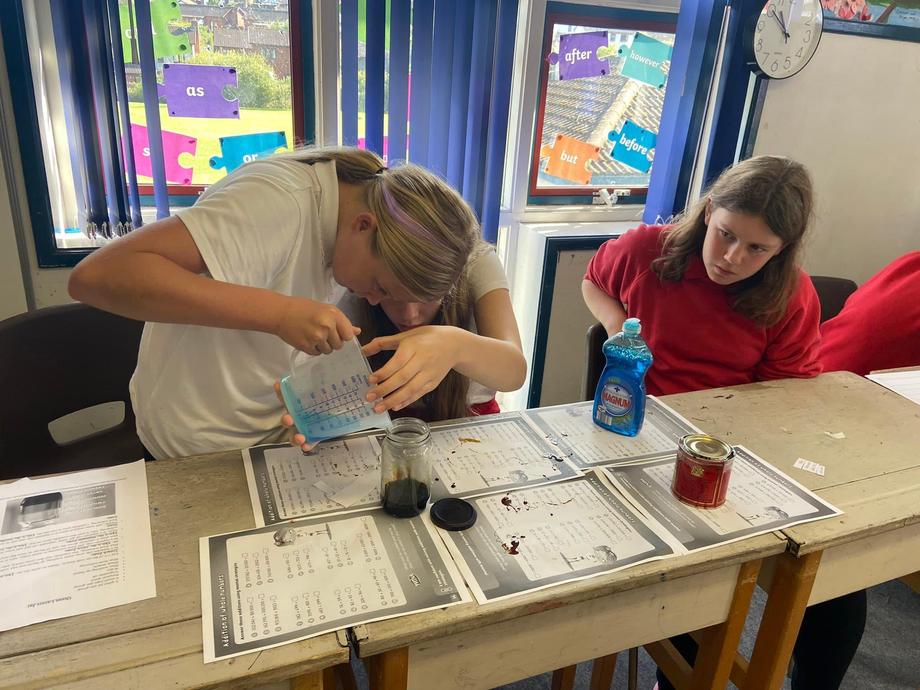 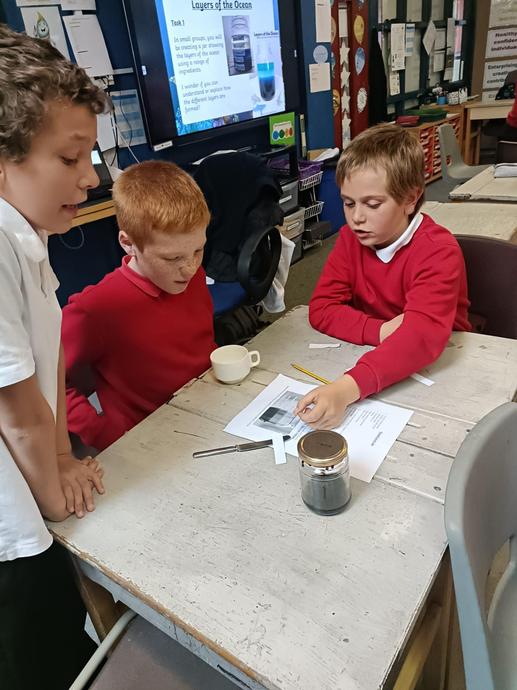 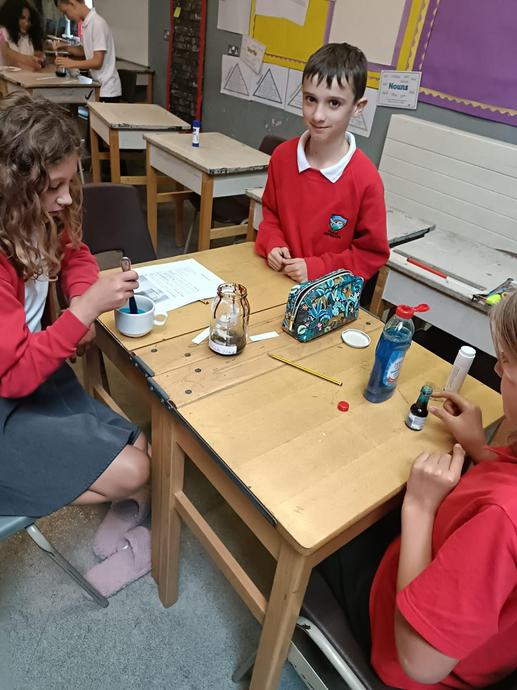 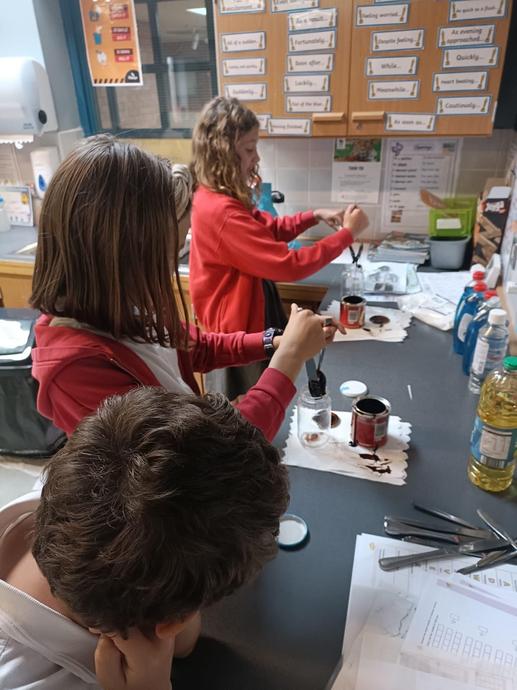 Year 6 have written and performed playscripts based on the novel 'Why the Whales came'. 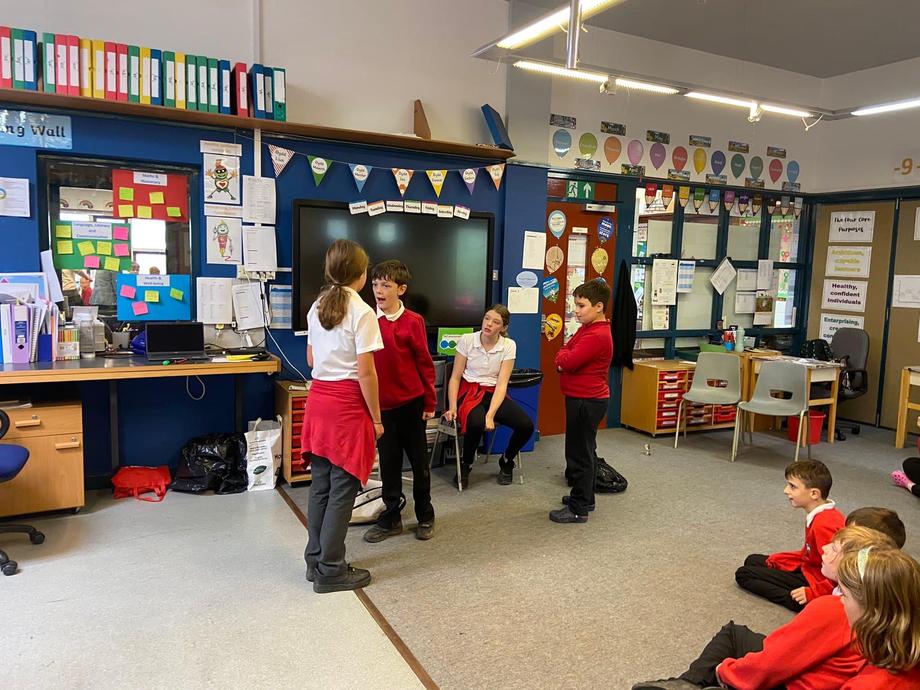 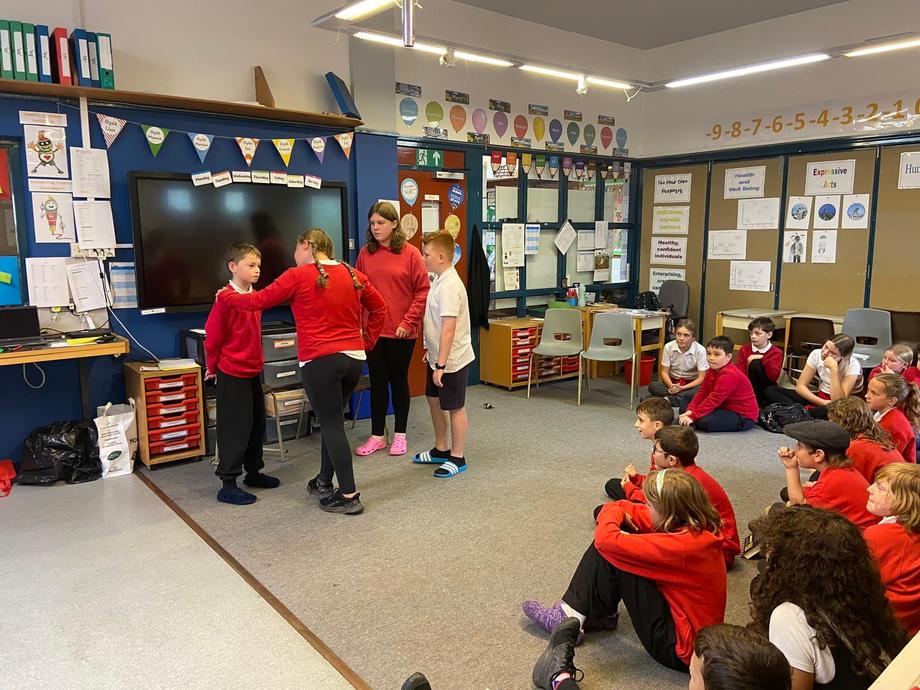 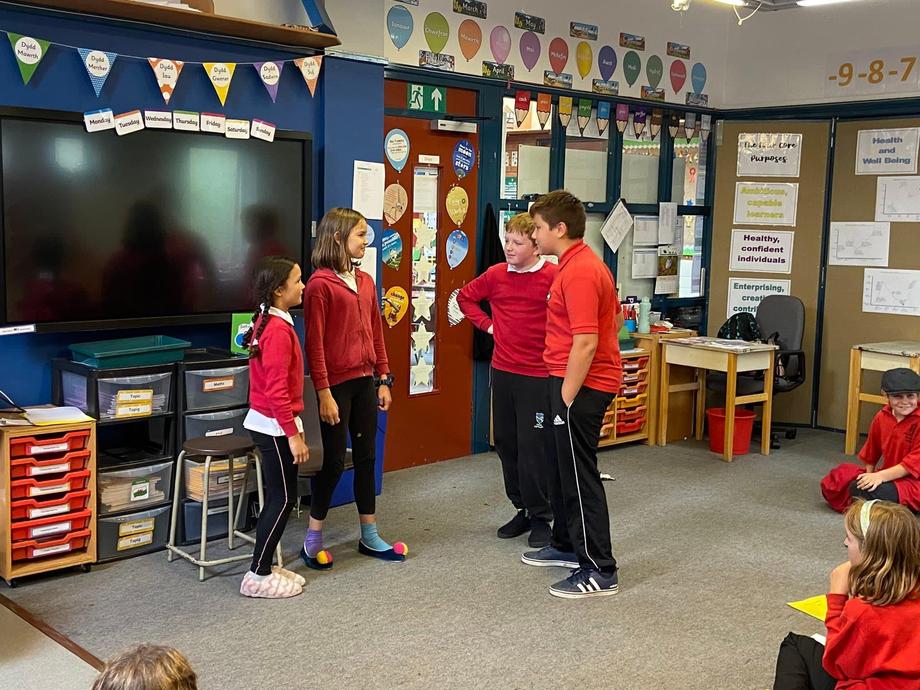 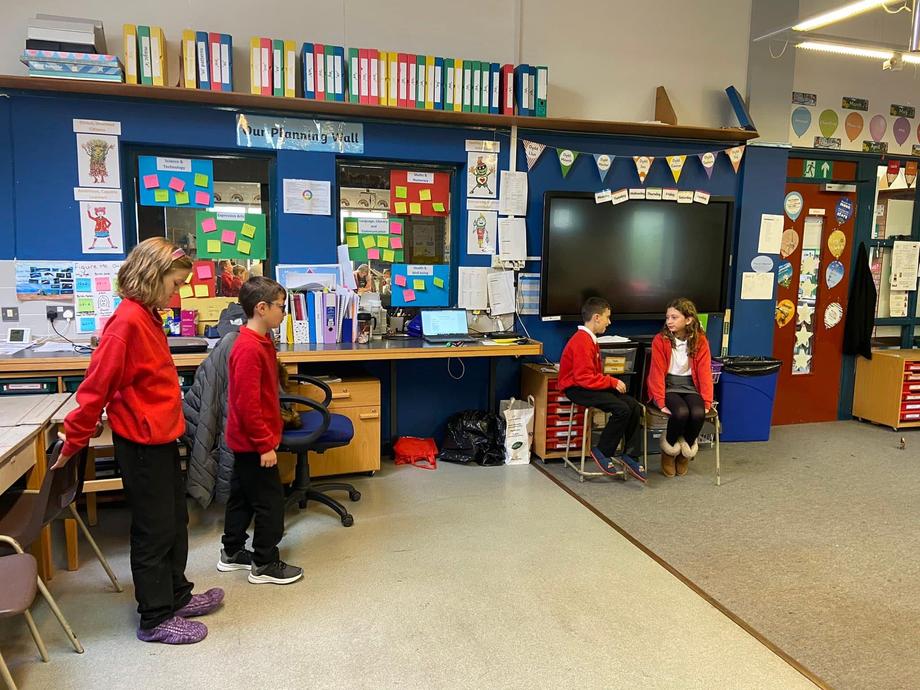 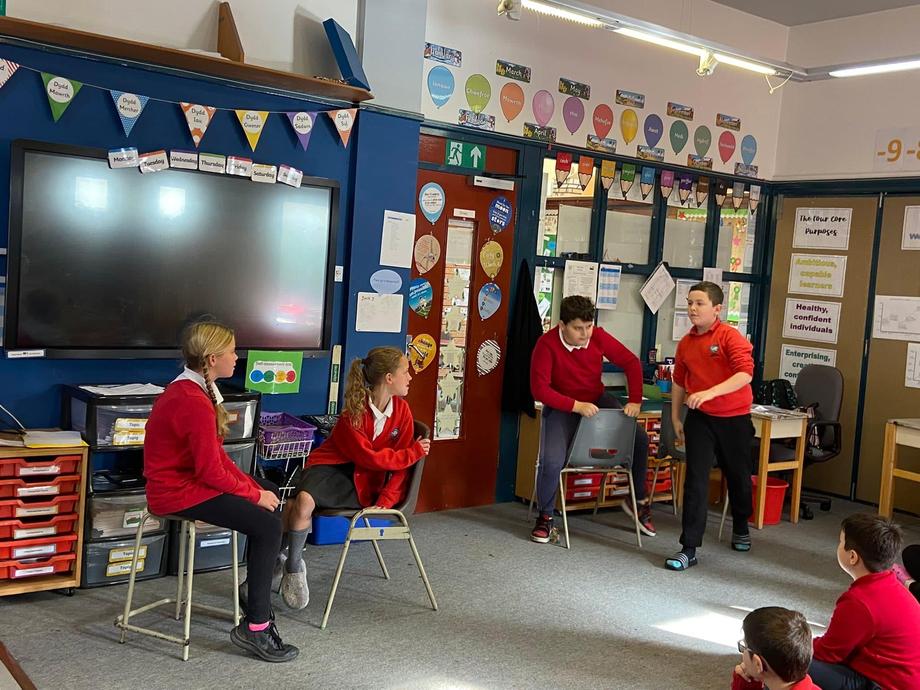 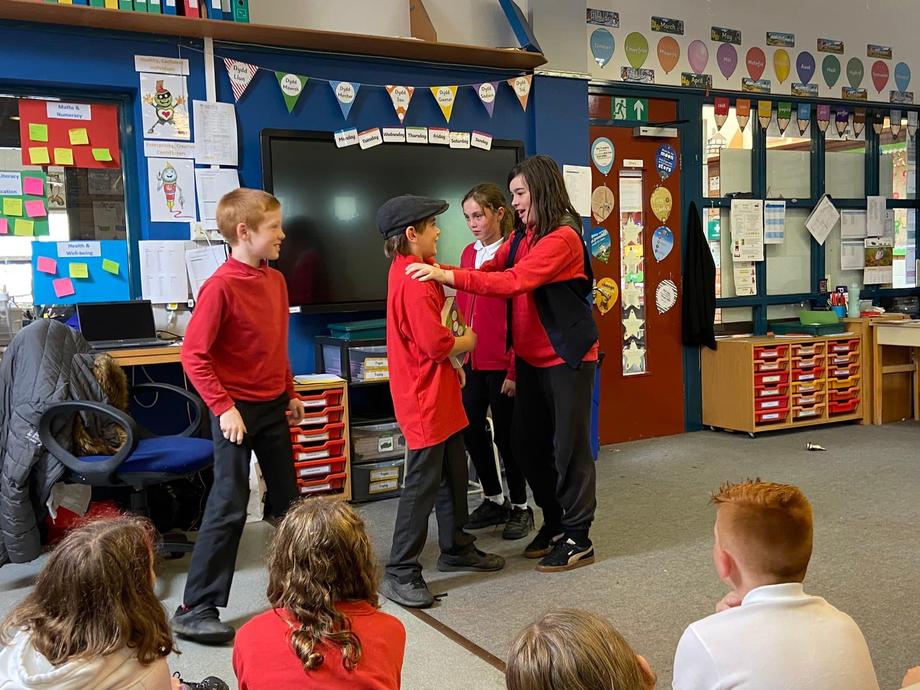 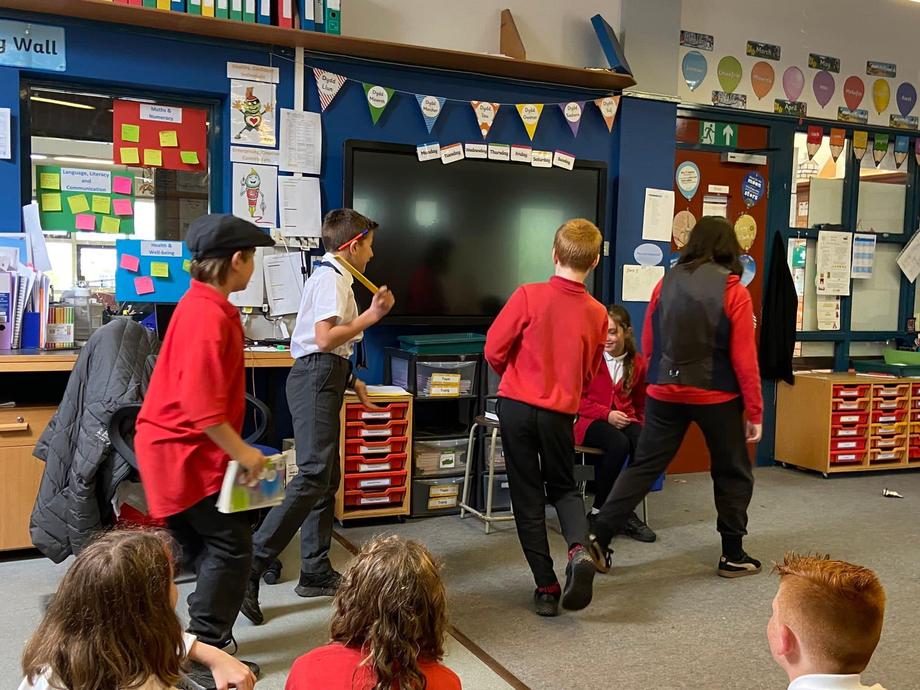